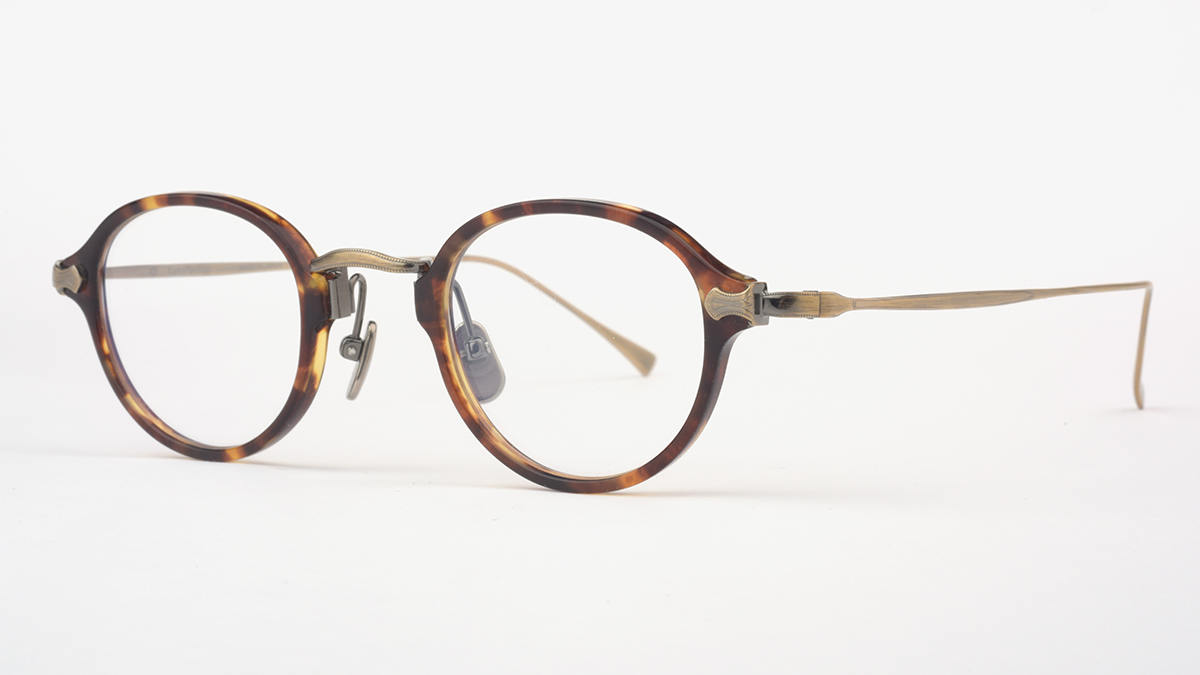 The history of KameManNen, which is said to be the oldest eyewear brand in Japan, began in 1917 at the city of Fukui, with a plating factory called “Kimura Seisakusho”. After the Second World War, this was developed to an eyewear factory based in Sabae and KameManNen was born. In 1981 KameManNen successfully used titanium, which is known for its durability and lightness to produce eyewear for the first time in the world, introducing Sabae’s high production quality to the world. The name KameManNen came from a Japanese proverb, “A crane lives a thousand years, a turtle ten thousand years” (Tsuru wa sennen, Kame wa mannen in Japanese. A proverb depicts longevity)”, which was the desire of the founder, Kikujiro Kimura. We aspire to continue the concept of KameManNen to pursue not only the beauty of the design itself, but also precise production of eyewear of the highest quality. 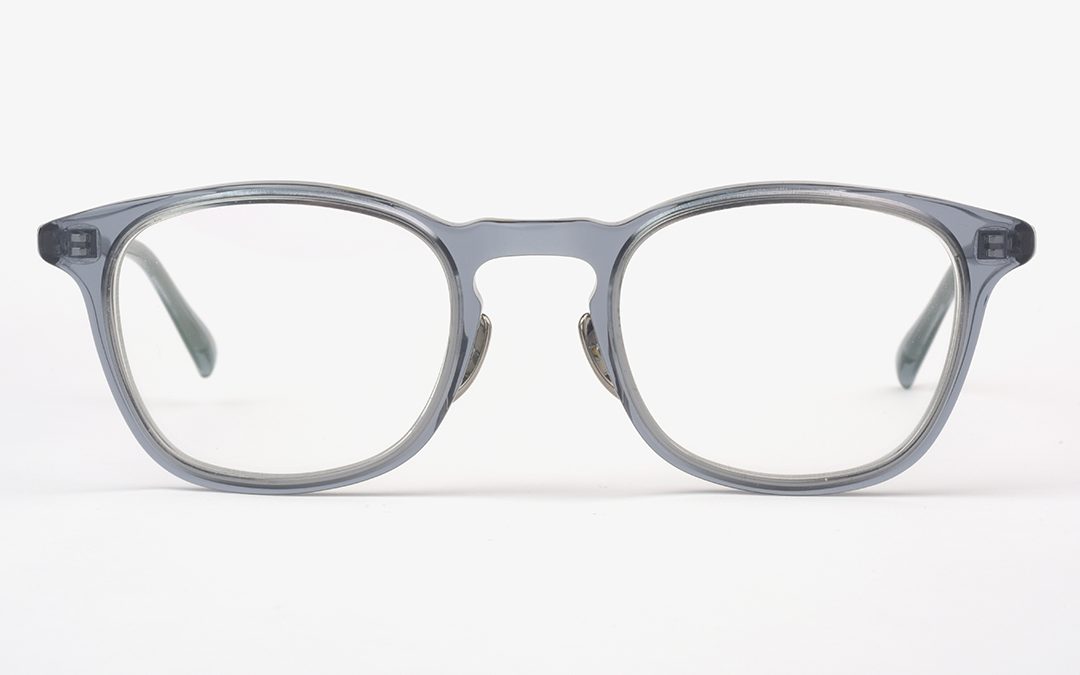 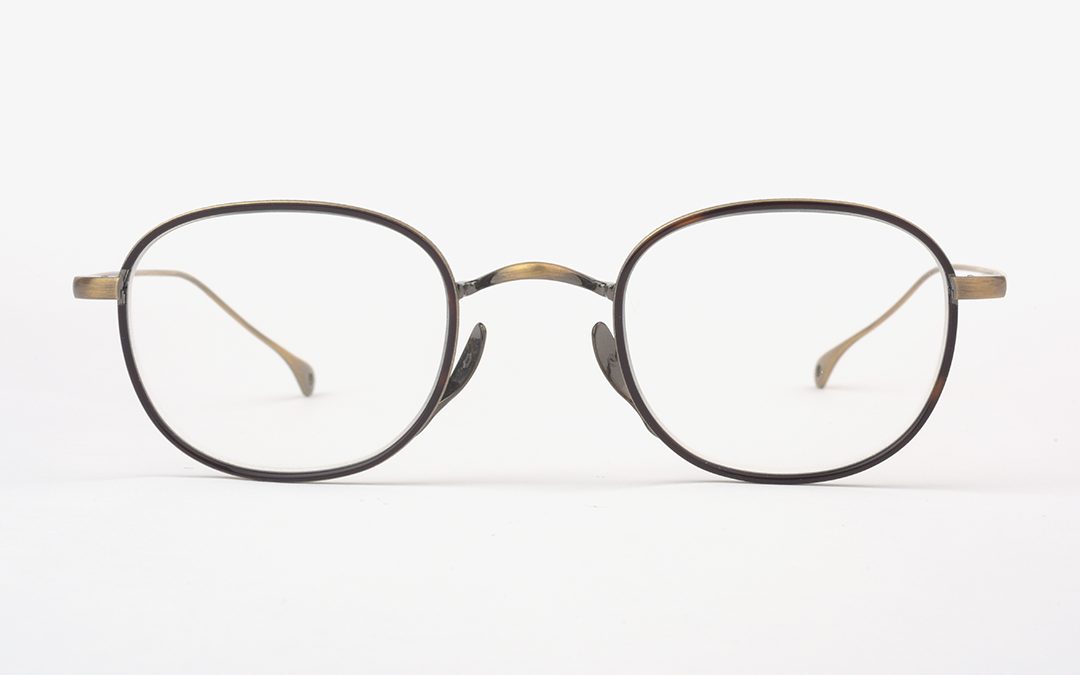 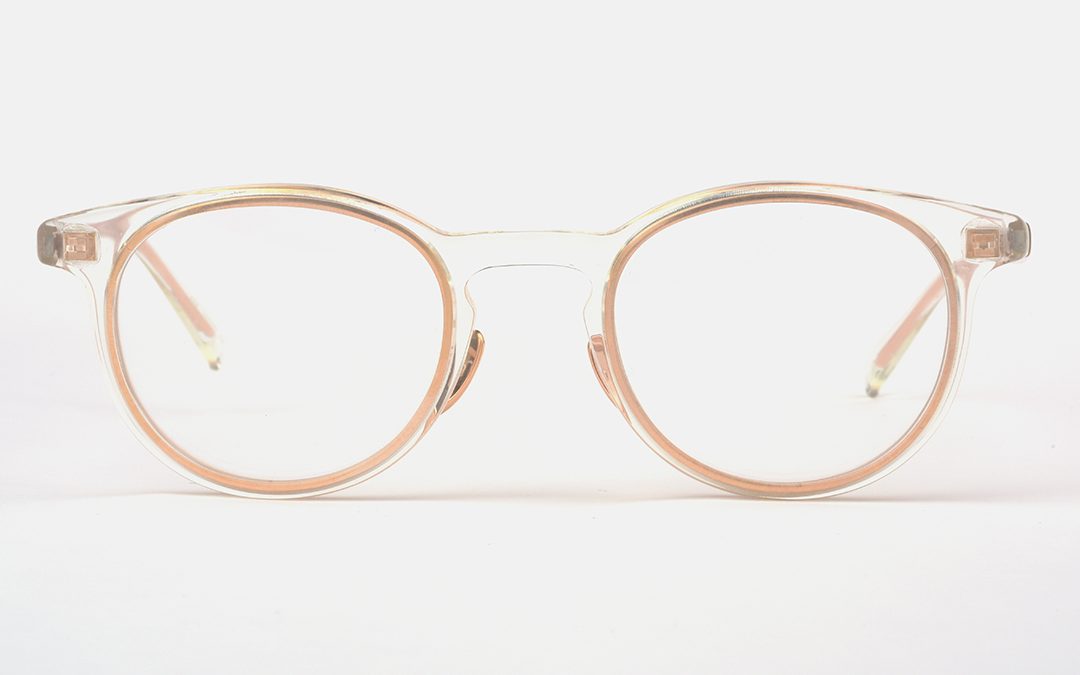 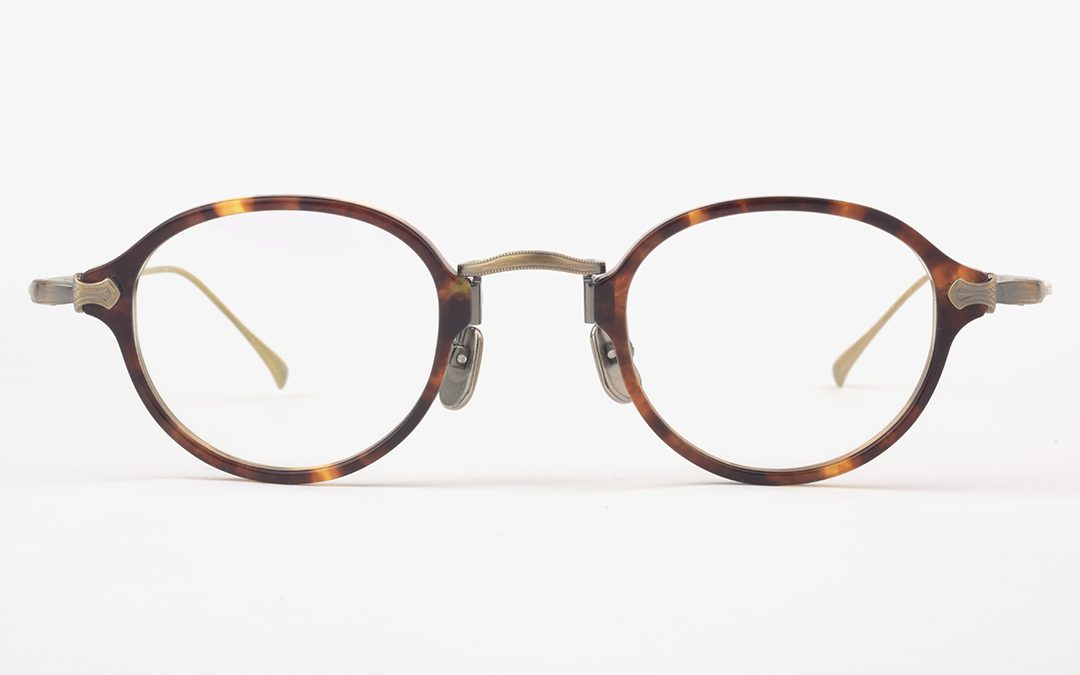 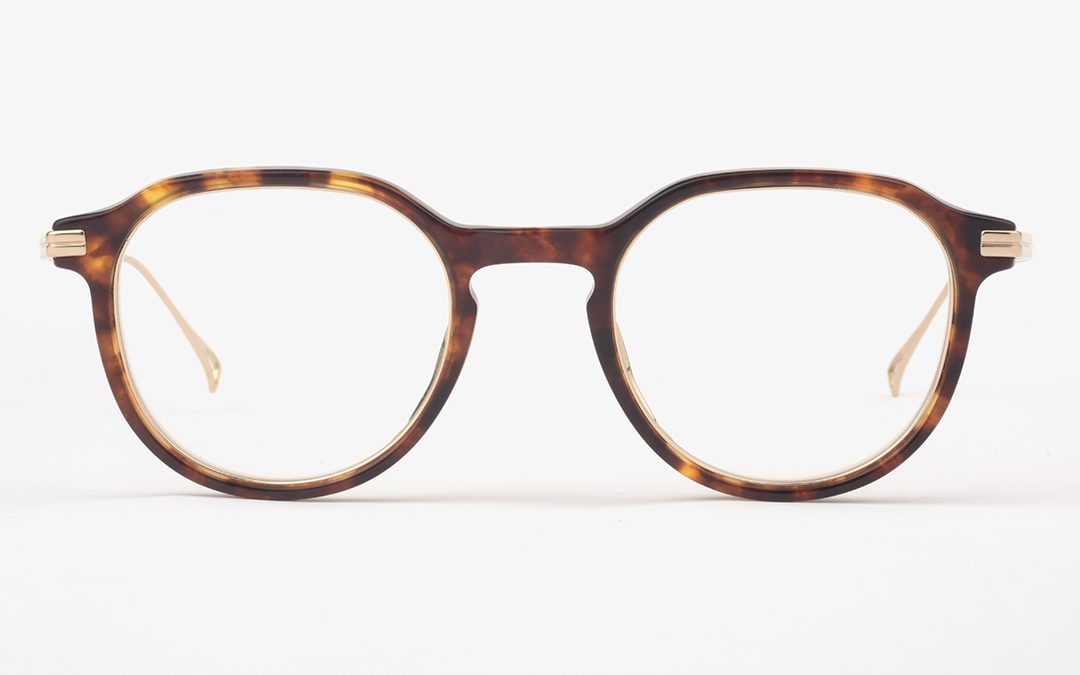 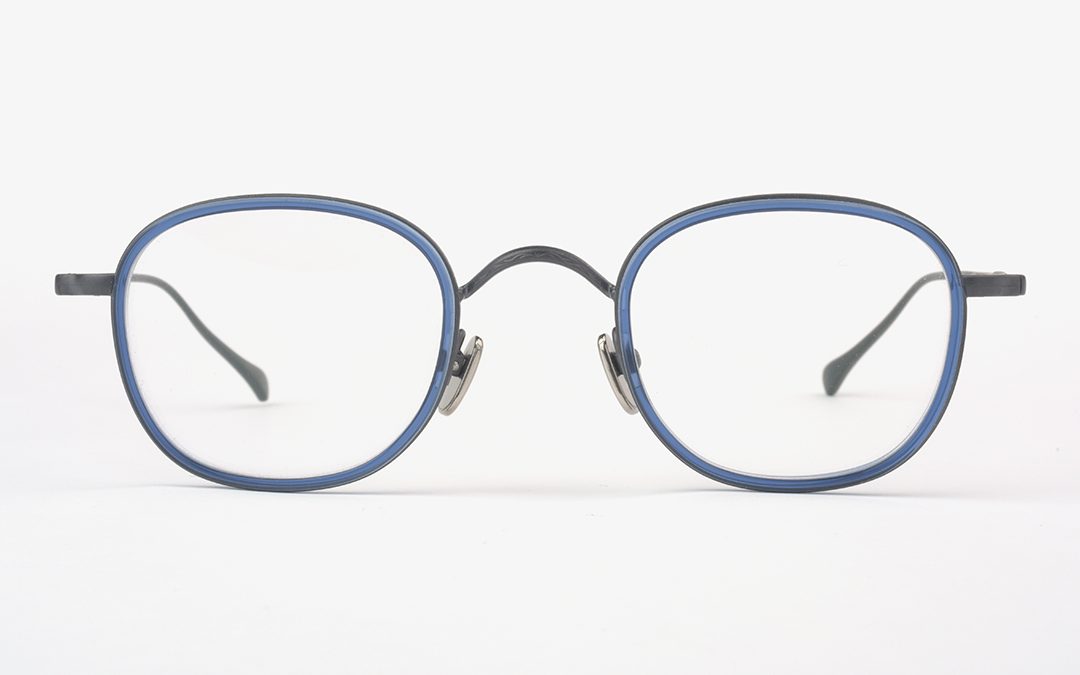 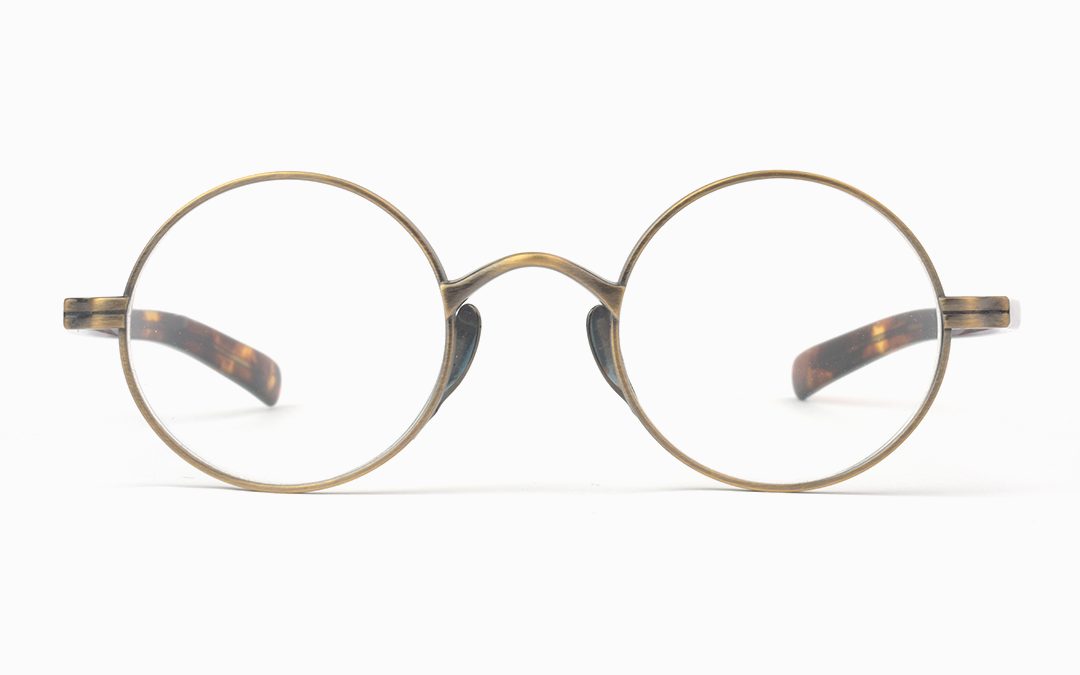 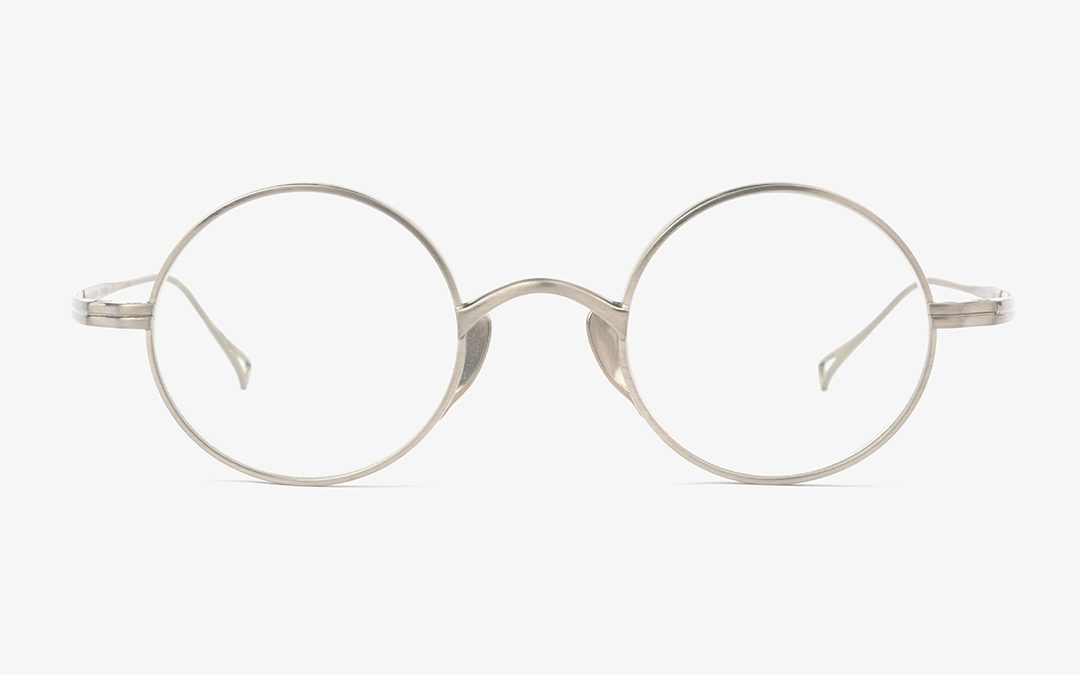 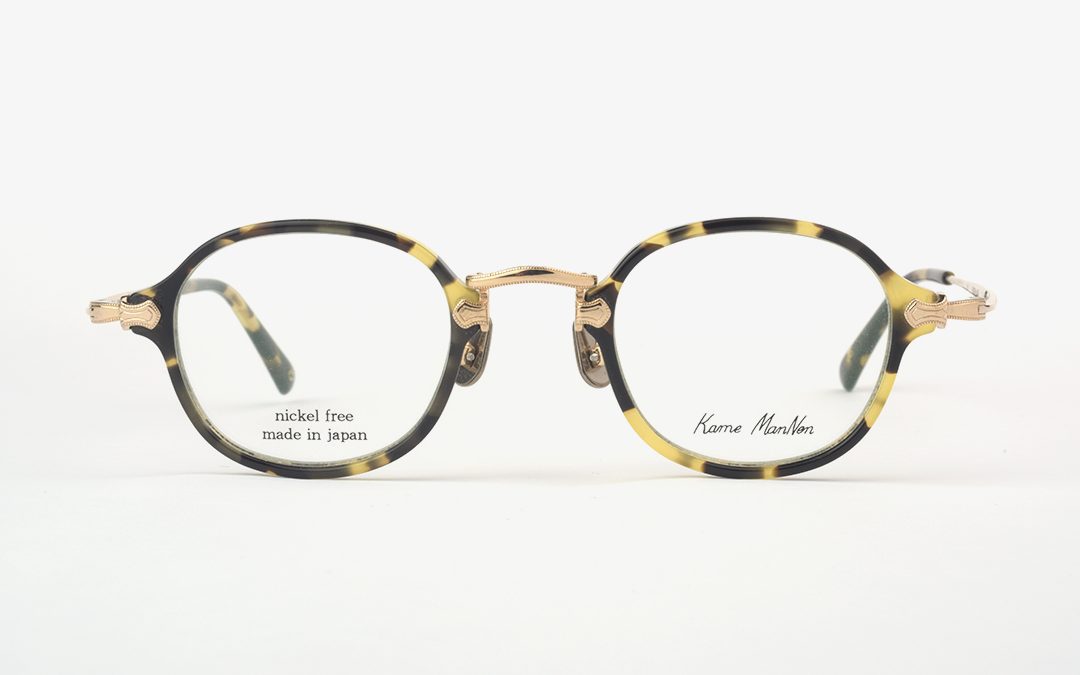 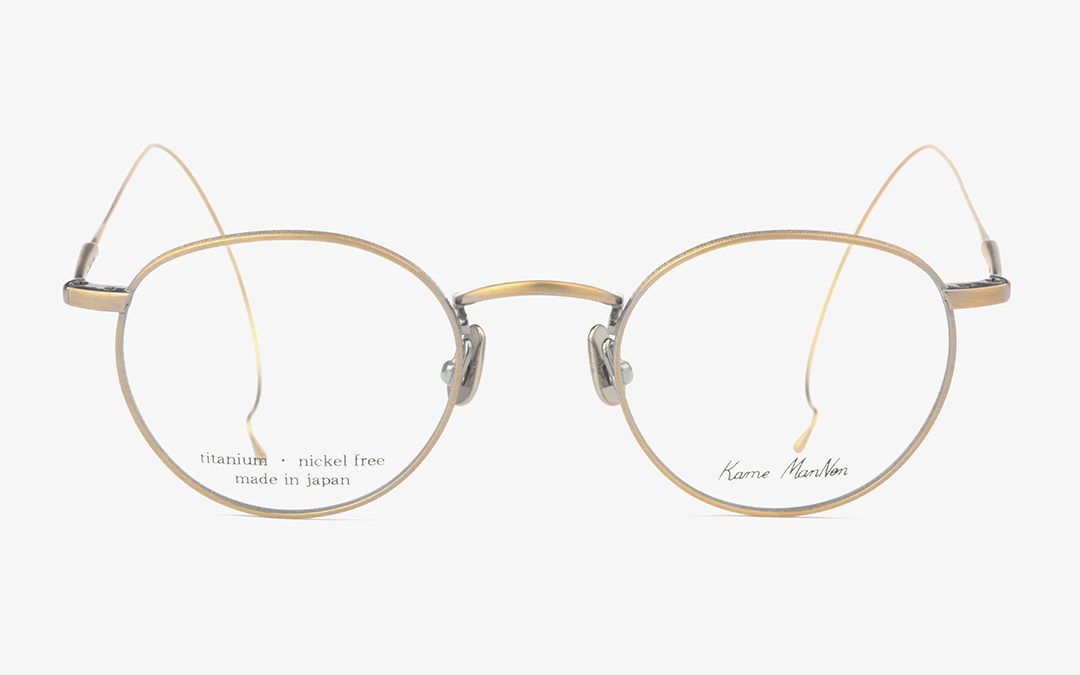 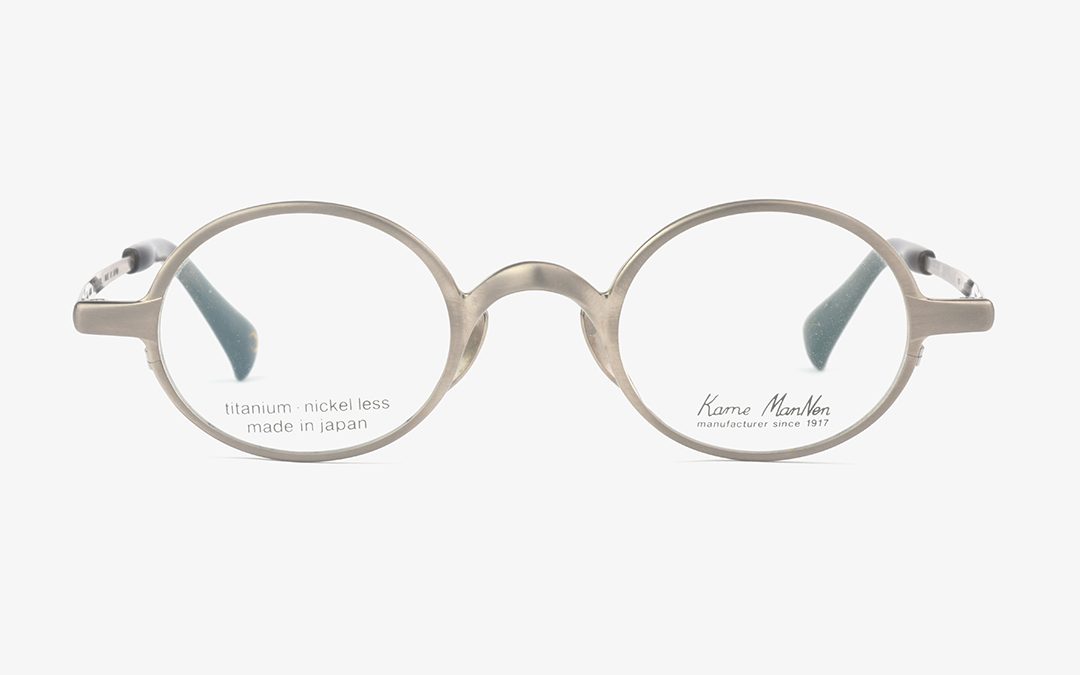 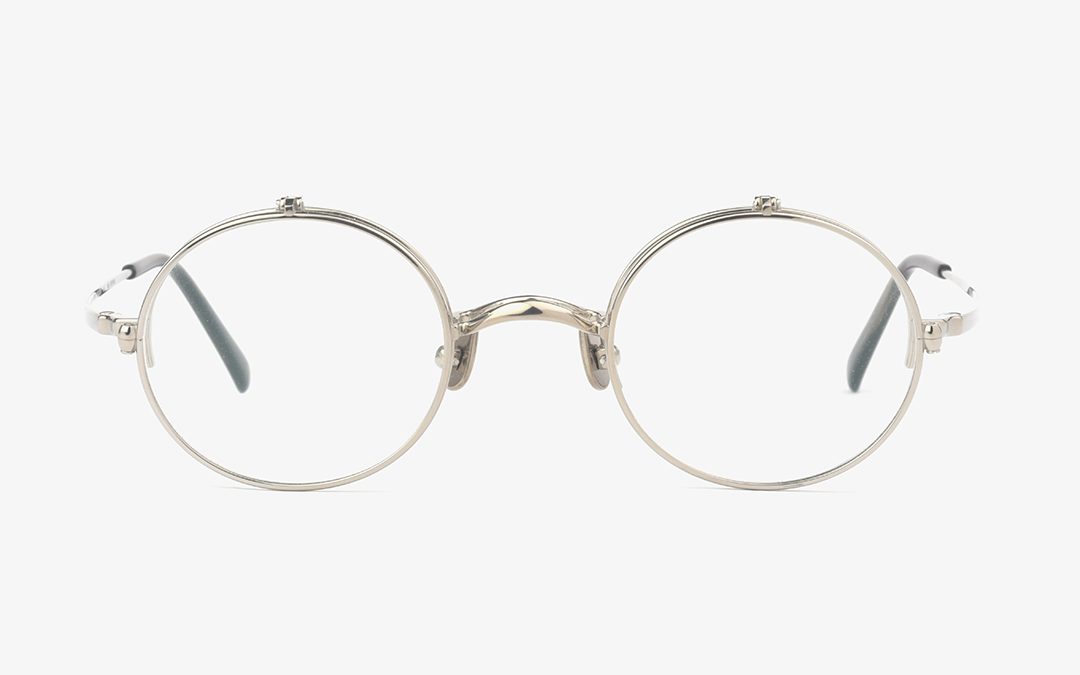 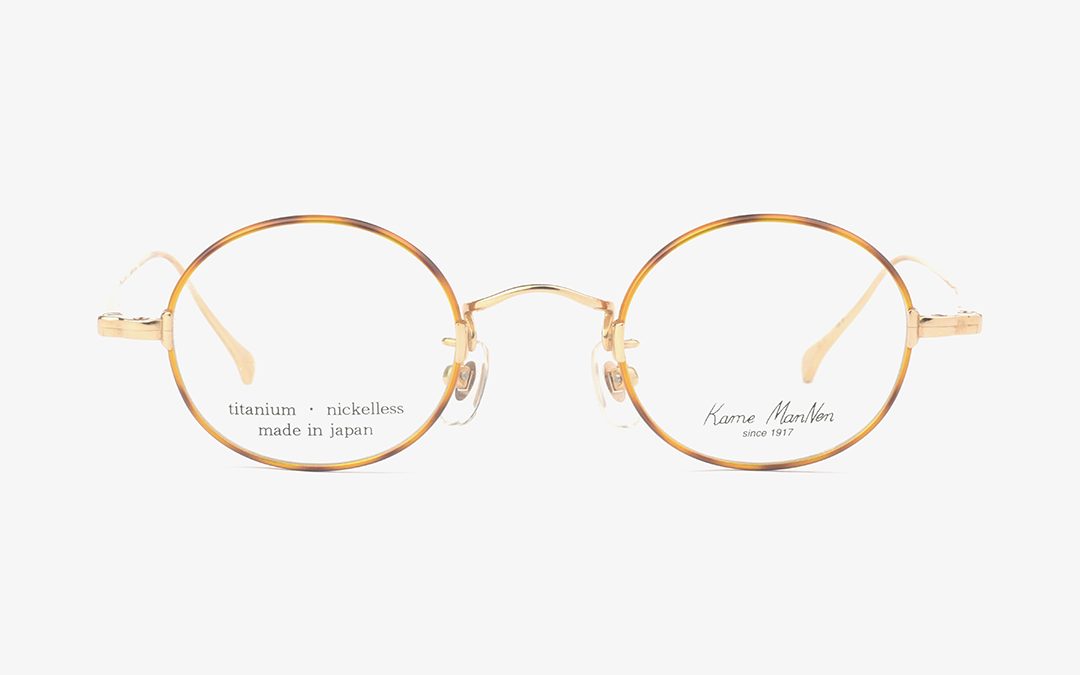 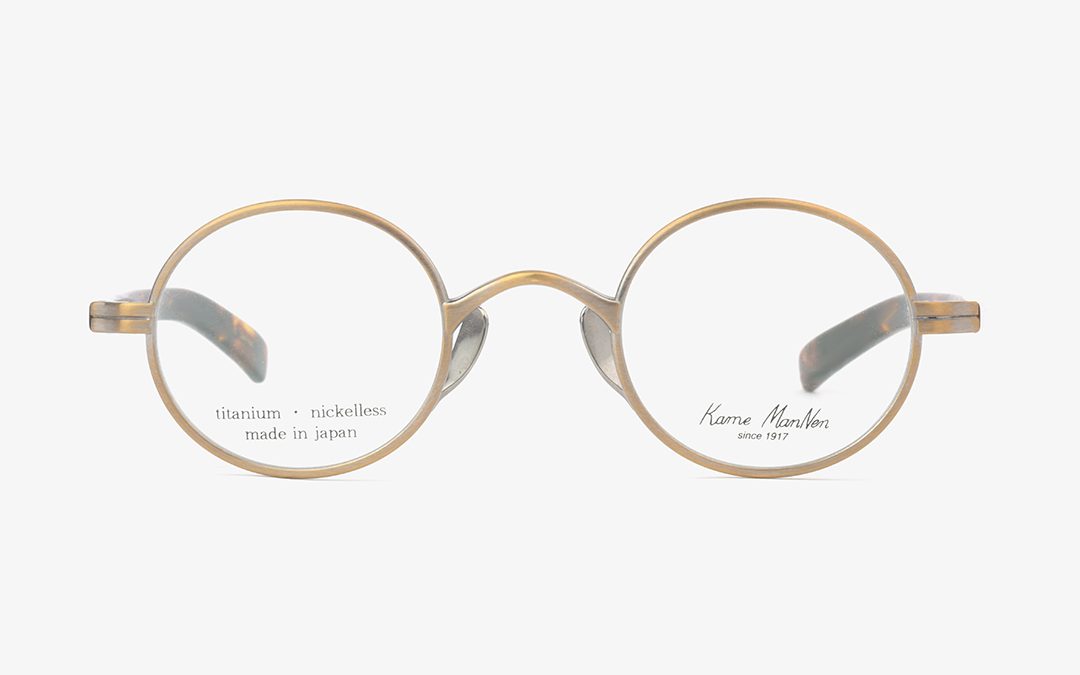 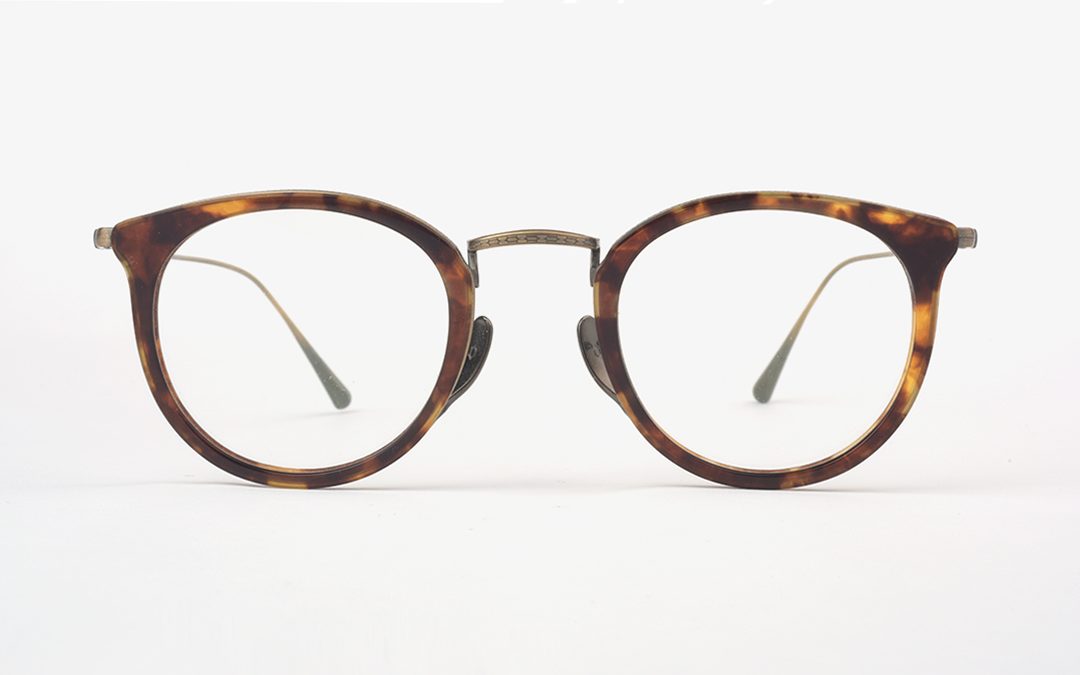 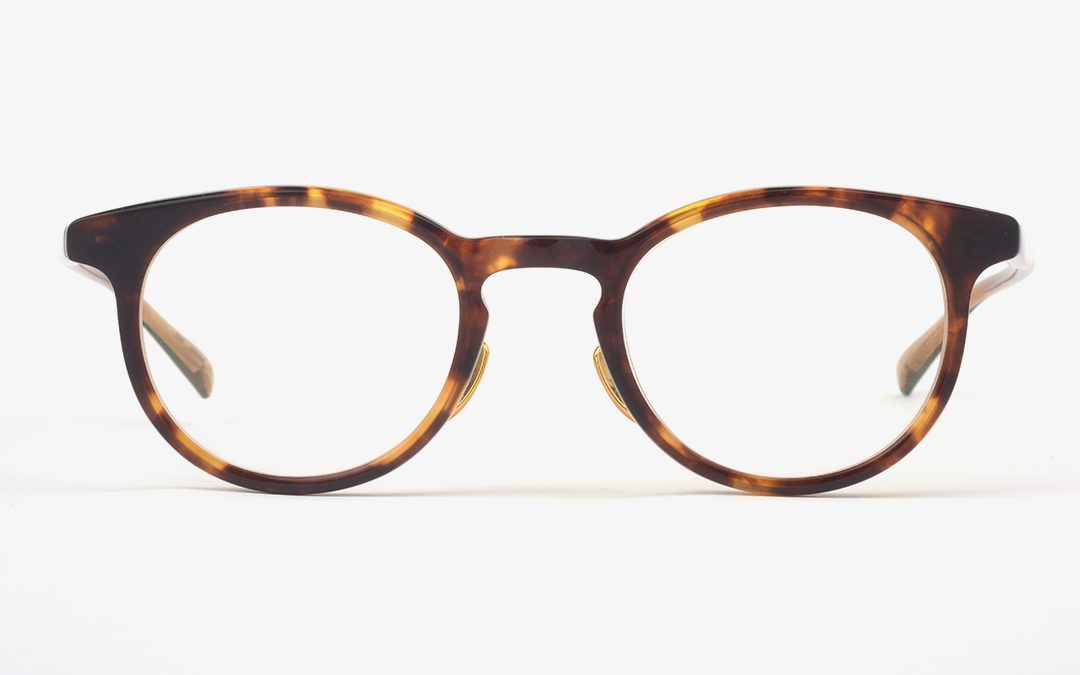 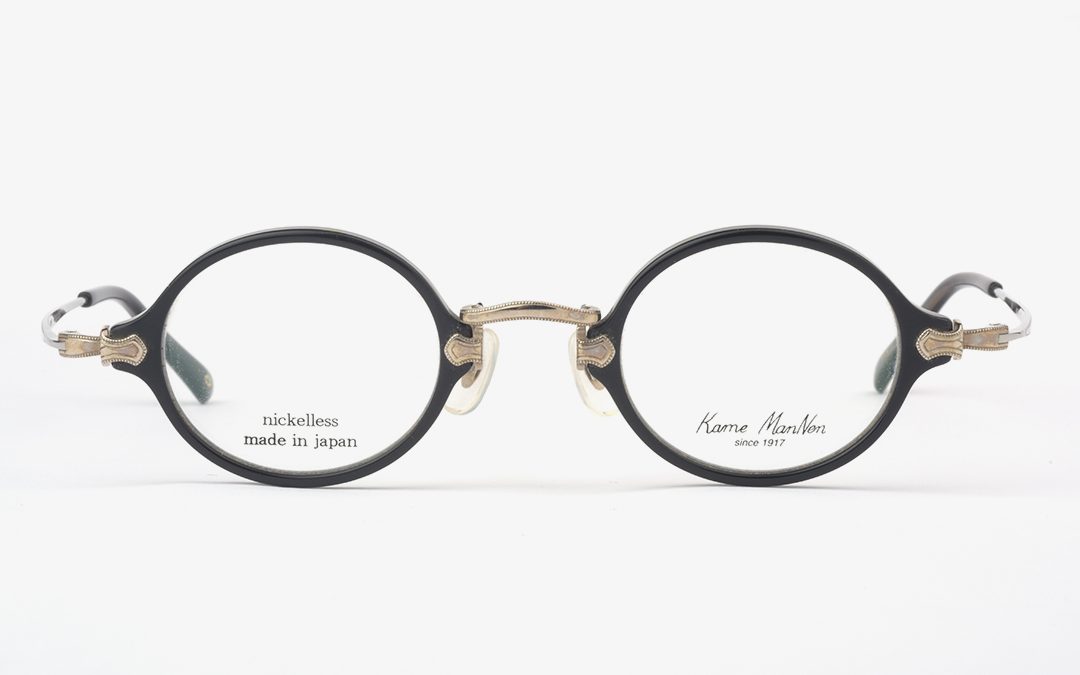 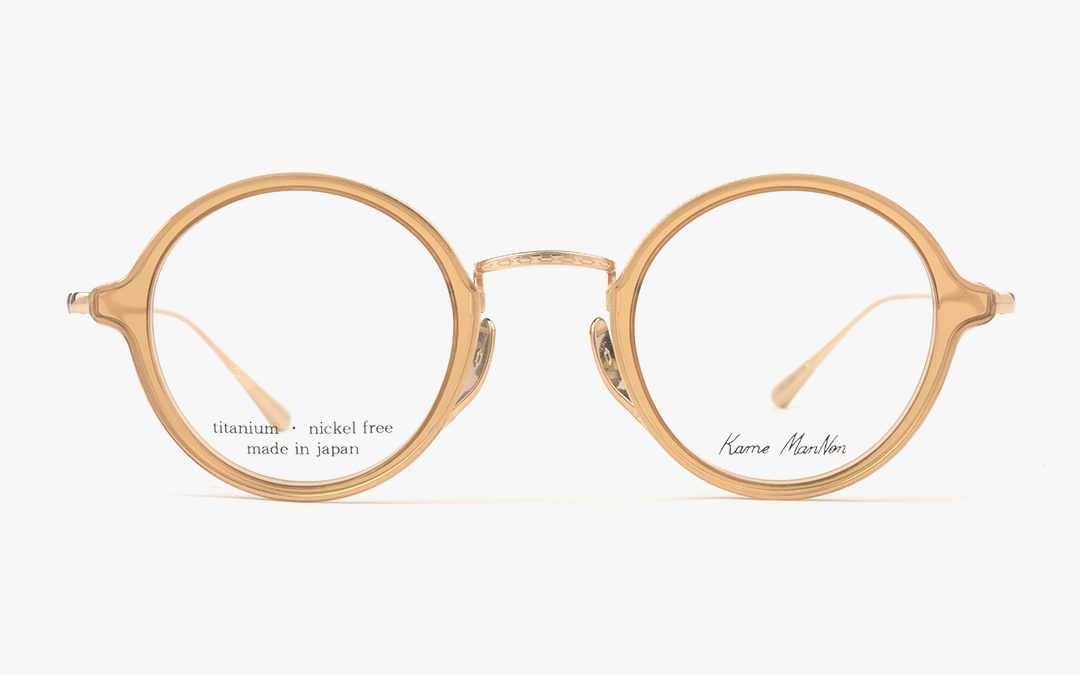 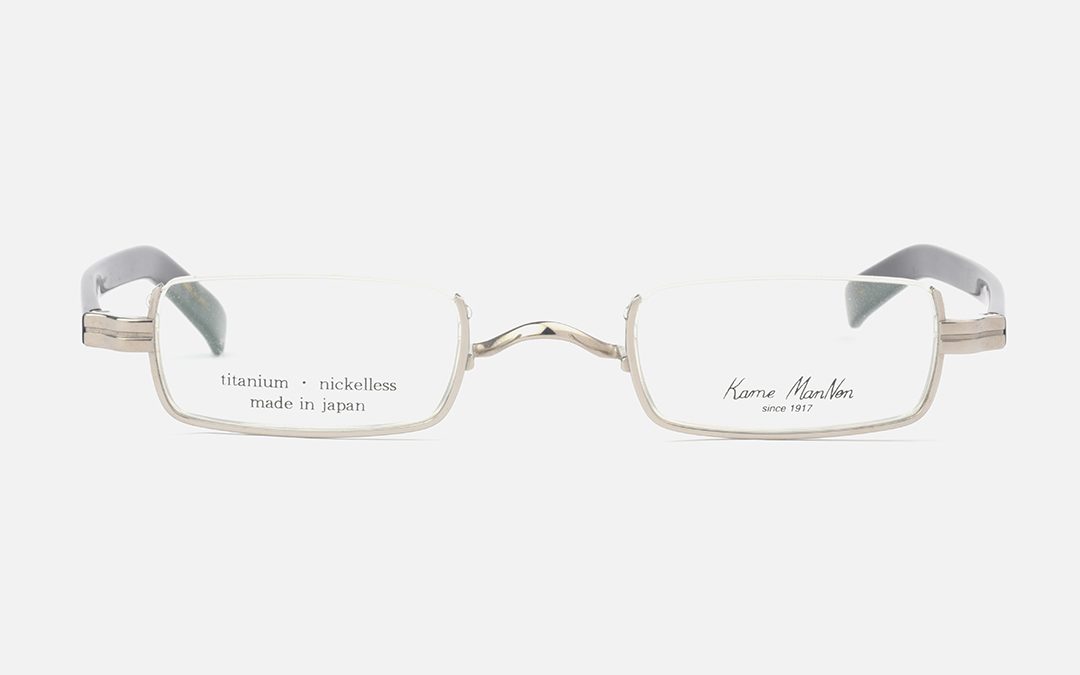 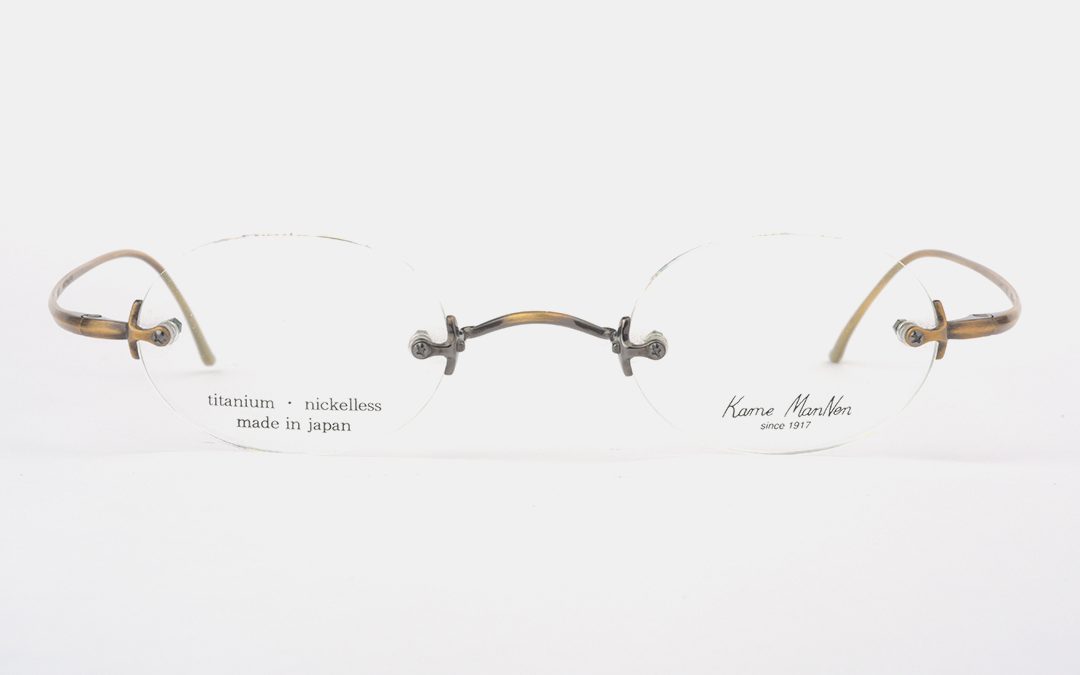